Senior offer in the Hotel Sopron**** 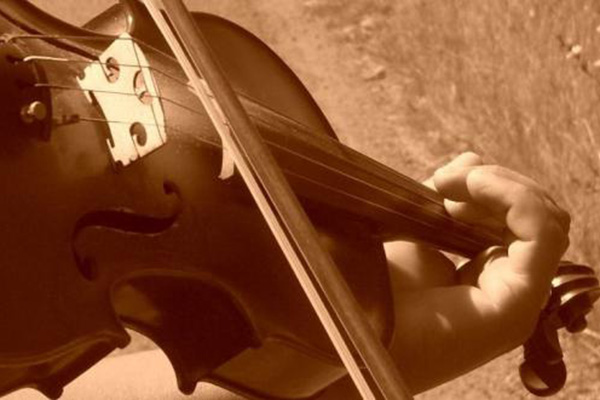 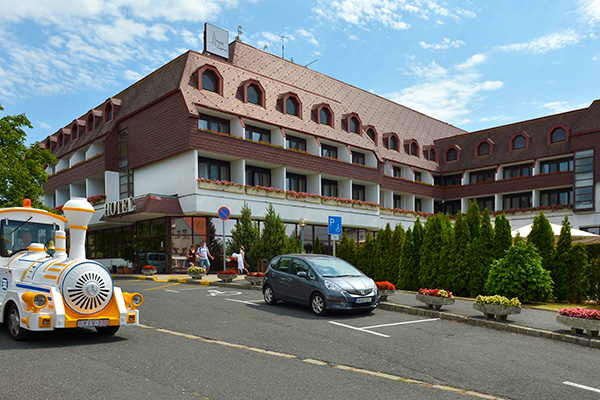 Cultural offer with folklore program for guests over 60 years.

Valid only for groups in case of at least 20 people.

Sightseeing in Sopron with city train

During the trip, guests get a detailed and comprehensive view of the city as well as ideas on what to visit in Sopron. Traveling on the city train is a comfortable way to get to know Sopron - the roofed open carriages protected against the rain with a foil will allow you to take some wonderful photos, make videos or just admire the sights.
Sightseeing is accompanied by stories, legends and anecdotes about Sopron, the local winemakers and their famous Sopron wines.

It commemorates the events around the breaking of the iron curtain near Fertőrákos in 1989 with its fountain and wooden headboard.

This place was the scene of the Pan-european Picnic on 19 August 1989. The events of the time and the opening of the border on 10 October due to a Government decision launched the process of the demolition of the Berlin Wall and the reunification of Germany.

The Quarry of Fertőrákos is a theme park that showcases the natural, mineral and paleontological values of the region.

The Sziklai benge Educational Trail leading on the surface of the quarry presents the natural values of the quarry of Fertőrákos, the nearby hills and the Fertő-Hanság National Park. The thematic exhibition sites located at different observations points help you discover the most important habitats, protected species of flora and fauna along the path as well as the current and past landscape use. The interior of the quarry hides a cave which is a multifunctional space formed by human and nature alike and is used as a special exhibition and performance area.

The theatre created in the cave has an auditorium for 760 people. It offers heated chairs, a large stage with modern light and sound technology as well as underground and surface service units.

Part of the Fertő-Hanság National Park, the Lake was declared a biosphere reservoir by the UNESCO in 1979 and is recognised as a wild water of international fame of Europe. For the protection of several rare plants which can be found nowhere else and the more than 200 bird species which nest or pass here, certain parts of the National Park can be visited only with authorisation and escort. The Fertő is the westernmost representative of the steppe lakes of Eurasia and, at the same time, the largest salty (alkaline) lake of Europe. The water is shallow and its depth is subject to constant change but, on average, it does not reach one metre. The lake desiccated several times, which happened between 1867 and 1871 for the last time.

One of the richest noble families of the country, the Esterházy family built their marvellous castle, the “Hungarian Versailles” between 1720 and 1766. The excellent building complex of the castle, with the exception of the Baroque theatre, remained in its entirety. The majority of the exhibitions of the museum operated here reminds of the Golden Age of the building which was the time of Miklós “the Bright” Esterházy (1762-1790). Joseph Haydn, a genius determining forms of music of the 18th century also lived and worked here from 1766 to 1790.

Its Baroque castle had been the residence of the noble Széchenyi family since the 18th century; now it is a museum. This was the favourite place of residence of István Széchenyi, the “greatest of Hungarians”. The famous line of lime-trees being 2.6 km long planted in 1752 leads us from the Castle to the grave of Béla Széchenyi and his wife. The Roman Catholic Church was built in Romantic style in 1864, according to the plans of Miklós Ybl. With its Classicist entrance hall, the building of the Szécheny Mausoleum (1810) is to be found in the cemetery next to the church where István Széchenyi is buried, too.

The Museum Railway with its gauge of 760 mm and operated by steam of the Museum of Transport was built in 1972, on the initiative of GySEV Zrt. The engine and the trainset was manufactured at the beginning of the 20th century and child railmen serve at the train.

With its 13,000 inhabitants, at the feet of the Leitha mountain in the centre of Burgenland, it is the smallest of the provincial capitals of Austria, nevertheless, the town formerly being the residence of Esterházy princes offers a lot of sights for tourists.

The major sight of Eisenstadt is the Esterházy castle, originally a Gothic castle (1364) reconstructed generously by the Esterházy princes (1663-1672) and made the centre of court life. Now the castle is a centre of culture. In the Haydn hall, the most beautiful melodies of Joseph Haydn can be listened to at celebrations and concerts under the superb ceiling frescos.

Prices provided for a minimum of 20 persons

Half board dinner  (18:00 - 21:00) in the form of a 3-course menu or buffet dinner in case of more than 25 persons, from our chef’s seasonal offer. For meals outside the specified period and special requests a surcharge is applied.

use of the outdoor swimming pool (from June to September)

parking lot with barriers and cameras- (for a bus as well)

the costs of the electrical train, whole day guide for the 2nd day, live music

BOOK HERE TO GUARANTEE YOU THE BEST PRICE!

Calculate and book your room online with straight confirmation, easily, in just a few steps, within 2 minutes.

Ask for our offer easily in only a few minutes. We will send you our tailor-made offer within 24 hours at the latest.

Request your offer. It's simple and only takes a few moments. And your personalised offer lands in your inbox within just 24 hours!

Cost of an additional night with half board:

Modern, newly refurbished and air-conditioned room with balcony and a wonderful view over the historic town centre.

If you book your room on our own website, you’ll receive the following discounts

A cup of refreshment (coffee or tea)